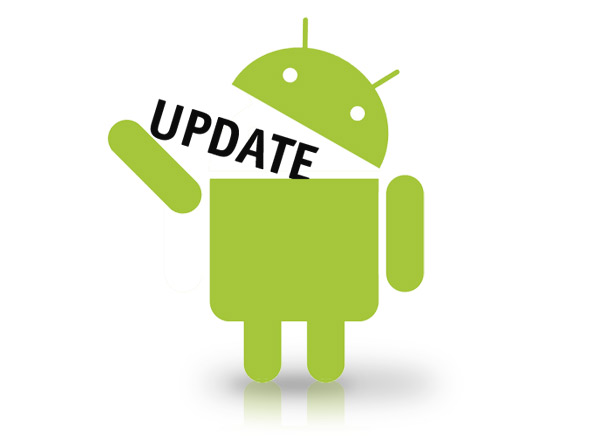 The Dutch Fairphone is investigating the possibility of releasing an Android update for its Fairphone 2, without support from Qualcomm, which runs on the no longer supported Snapdragon 801. This time it is about Android 8 Oreo.

That is what Fabian Hühne, spokesman for Fairphone, says in an interview with Android Planet. Fairphone believes sustainability is important and long support fits in with that. Hühne further explains that the company strives to also issue the monthly security updates for the device, if the company succeeds. He describes the process as “complicated and without guarantee that it will succeed”. He does not talk about a possible subsequent update to Android 9 Pie.

It is not the first time that Fairphone is trying to develop such an update. Last November, the company released an update to Android 7.1.2 for the device, which originally came out in 2015 and turned on Android 5. At the time Fairphone reported that it was a major investment, because the company itself is small and because only 100,000 copies of the Fairphone 2 have been sold.

On the unofficial side there are also devices with a Snapdragon 801 that run on newer versions of Android. The well-known OnePlus One from 2014, for example, has an Sd801 but can also run on LineageOS 15.1, which is based on Oreo. That is probably due to the large fan base that the device has always had.

Besides long support, the Fairphone is also easy to repair because it is designed with that principle in mind. Fairphone also offers the components for this, including the LCD, micro-USB port and battery.

What is custom ROM?
ROM is short for Read-Only Memory. It has many versions just like Windows OS does; no matter it is stock ROMs from companies, or custom ROM from third party. This new custom ROM can bring you the latest version of Android before your manufacturer. Anyhow, flashing a new ROM means installing a new operating system to your Android.

The new Android 11 comes with many new features :

Note: If there is more than one download option, that likely means that you need to download and install the Bug Fix Update for your smartphone or tablet device before you can actually update to Android 11.

Before you go trying to update your device, you should check which version of Android you are running. You might already be on the latest version. It's easy to check so follow this guide up to step four. This screen will have a section called 'Android version'. If it doesn't, click 'Software information' to find out.

Scroll down the Settings menu and click on 'About Phone' or 'About Tablet'. If you have a tabbed settings menu then this will appear in the 'general' section.

Note: Your phone or tablet may require a Wi-Fi connection to search for an update. We suggest you to download the software Droid Over Wi-Fi because the file size can be large.

The A71 is Samsung’s first A series phone to get the One UI 2.5 update

Xiaomi starts with Android Pie beta for Mi A1

Apple Music on Android gets support for tablets after 3 years